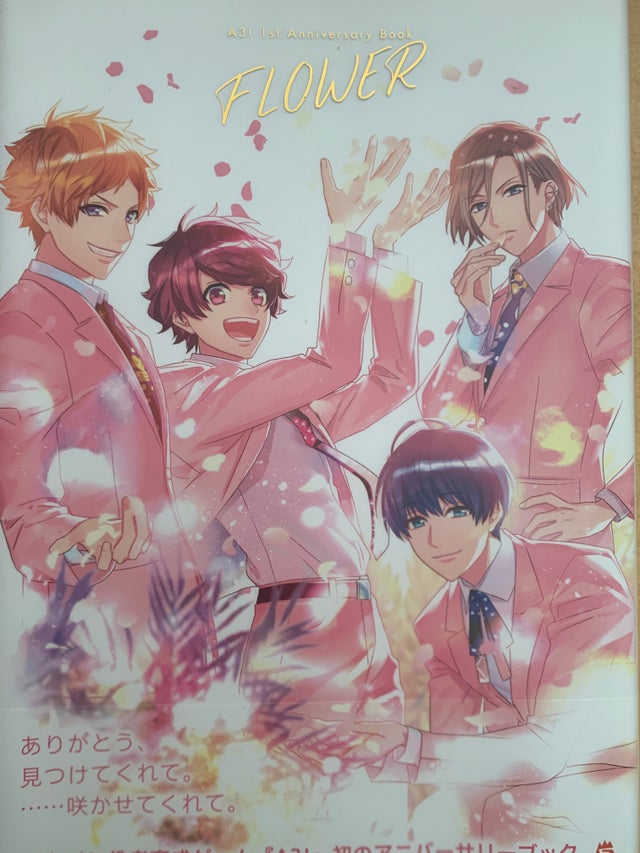 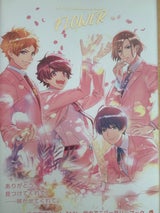 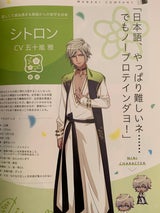 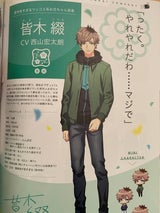 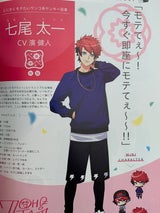 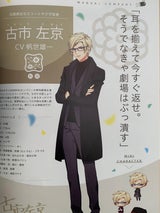 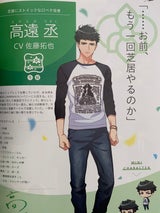 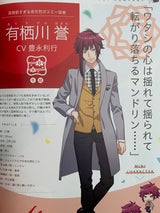 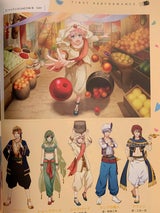 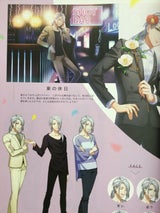 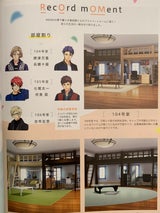 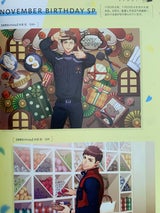 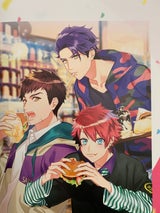 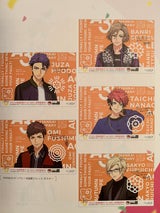 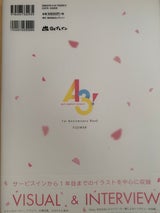 The first official anniversary book of the handsome actor training game "A3!".

In addition to the main story, events, performance costumes, scouts from January 27, 2017 to the first year when the app was distributed, many beautiful visuals such as CD jackets and magazine covers are recorded.

In addition to the long interview by the production team and the setting of the first public release, the short story & character comment recorded in "Girl's Berry Galveri 2017 Winter" is also posted.

We will deliver a special book dedicated to "A3!" Fans.

1 available
Add to Cart
This is a Japanese-language art book published in 2018.
Most of the contents of this book are illustrations; you can enjoy it even though all text is in Japanese.

Condition: Very good condition, used
We have examined the item before listing; we observe strict quality standards.
If you are concerned about the condition, please contact us before bidding or ordering.
Please feel free to ask any questions.

​Shipping:
We begin shipping the process ASAP. by international shipping with a tracking number.
This will usually occur within 3 business days.