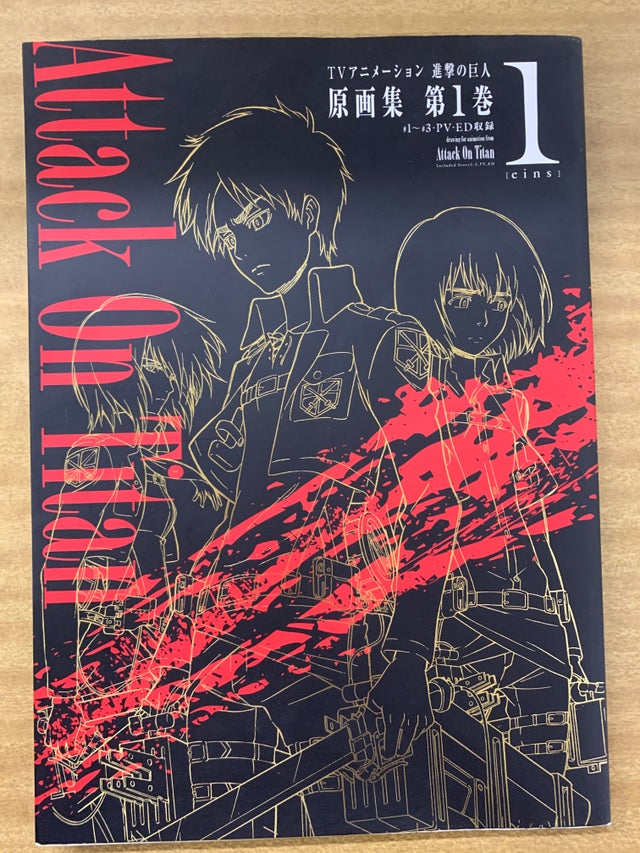 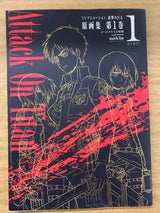 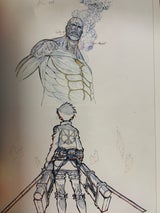 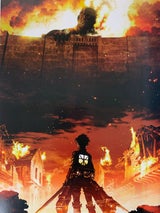 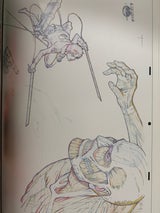 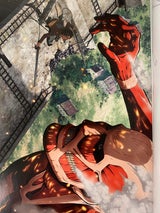 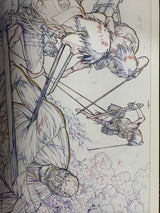 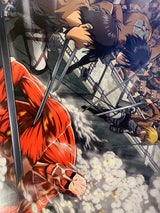 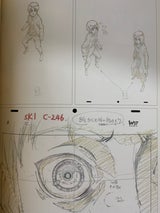 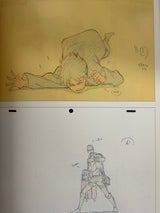 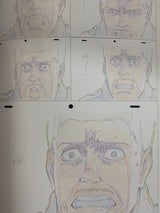 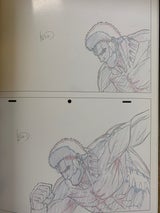 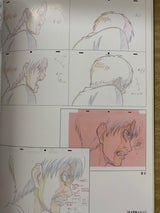 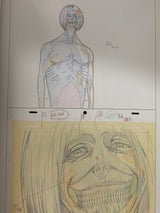 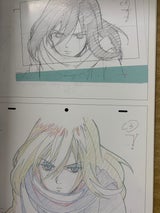 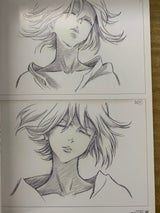 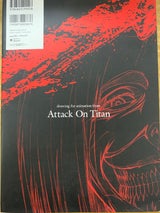 The original picture collection is on sale from the TV animation of the blockbuster manga "Attack on Titan", which boasts a cumulative circulation of 22 million copies!

*A collection of original drawings carefully selected and recorded by Mr. Asano, who is also the character design and animation director, for episodes 1 to 3 of the TV animation "Attack on Titan", PV, and ending.

*You can thoroughly enjoy the horror of the approaching giants and the foundation of "moving" characters drawn by the hands of cutting-edge animators.

*Simultaneous recording of the secret story behind the production of the anime "Attack on Titan" that Mr. Asano talks about and comments from director Araki!

1 available
Add to Cart
This is a Japanese-language art book published in 2013.
Most of the contents of this book are illustrations; you can enjoy it even though all text is in Japanese.