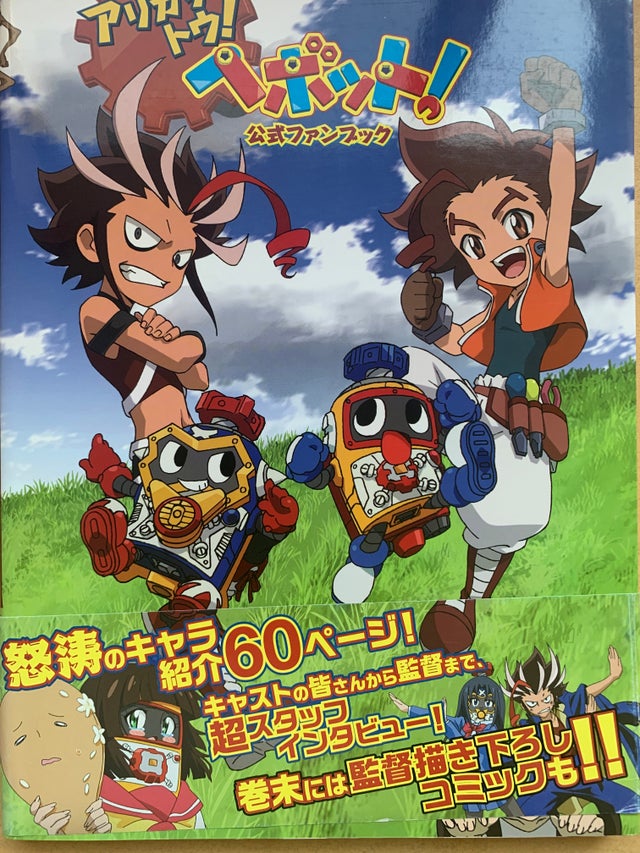 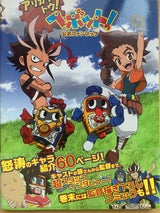 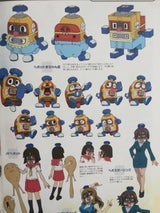 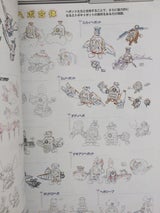 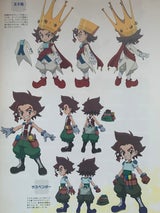 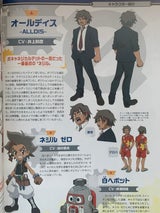 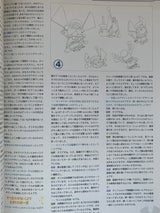 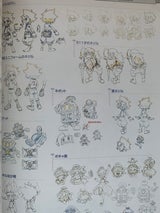 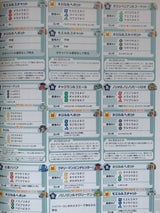 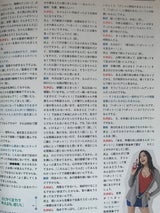 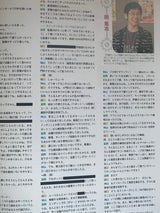 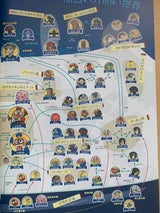 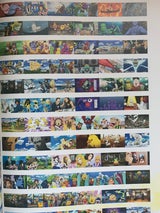 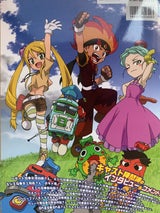 Although it is a kids anime, the world view of gag + SF became popular with adults,

Anime "Heybot! 』Official fan book.Thorough commentary from the introduction of a huge number of characters to detailed stories.In addition, we conducted a thorough interview with the production staff, including director Ishihira.In addition, an interview with the main cast members + comments from the cast who play the main characters, Includes comics written by the director.

1 available
Add to Cart
This is a Japanese Language guide book published in 2018.
Most contents of this book are illustrations, so you can enjoy it even though all text is in Japanese. ​

Condition: Very good condition, used
We have examined the item before listing; we observe strict quality standards.
If you are concerned about the condition, please contact us before buying.
Please feel free to ask any questions.