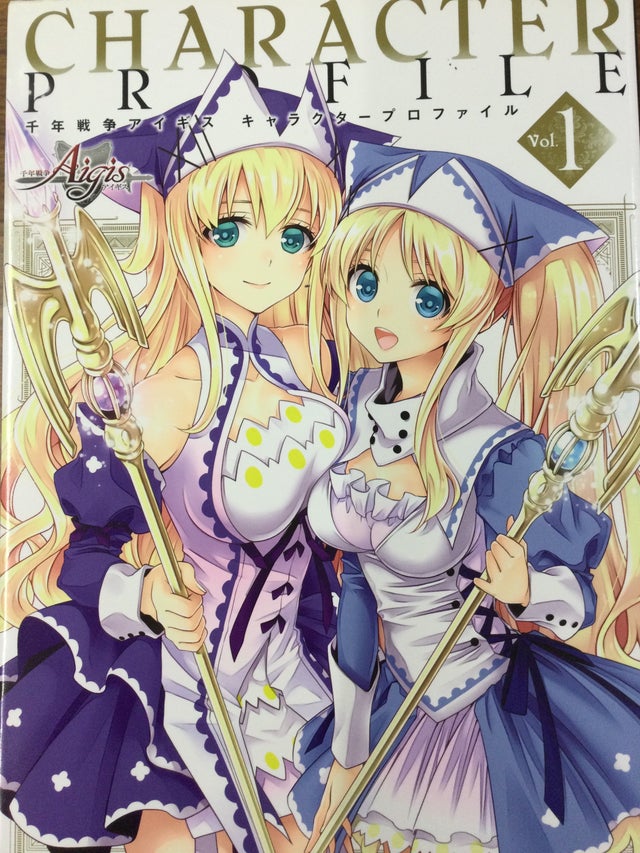 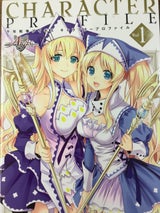 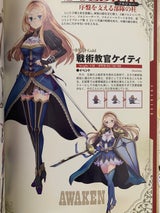 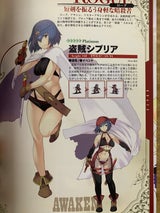 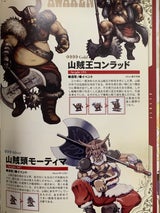 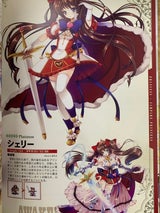 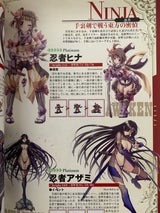 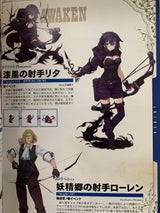 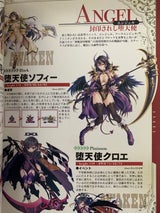 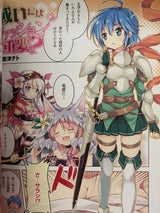 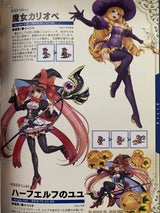 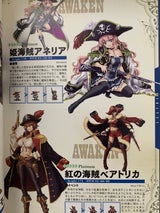 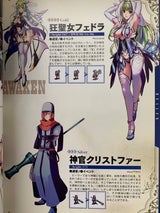 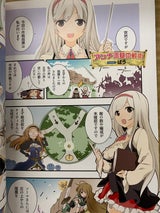 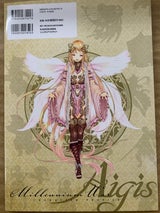 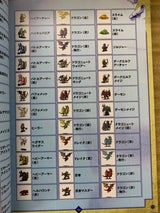 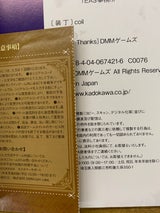 All the units that appeared up to the 1st anniversary event are recorded, and the character profile is released for the first time!In addition, "Gion's Tsugai" will be released at Monthly Comic Alive. Includes a new unit serial code drawn by Mr. Fujimasu, who is serializing.

This is a must-have book for fans, including illustrations drawn by the original illustrator and original short comics!

1 available
Add to Cart
This is a Japanese-language art book published in 2015.
Most of the contents of this book are illustrations; you can enjoy it even though all text is in Japanese.

============================================================
Condition: Very good condition, used
We have examined the item before listing; we observe strict quality standards.
If you are concerned about the condition, please contact us before ordering.
Please feel free to ask any questions.
Shipping:
We begin shipping the process ASAP. by international shipping with a tracking number.
This will usually occur within 3 business days.
Please Note:
Import duties, taxes and charges are not included in the item price or shipping charges. These charges are the buyer's responsibility.  Please check with your country's customs office to determine any additional cost prior to bidding or buying. They are usually collected by the freight delivering company, or when you pick up the item.