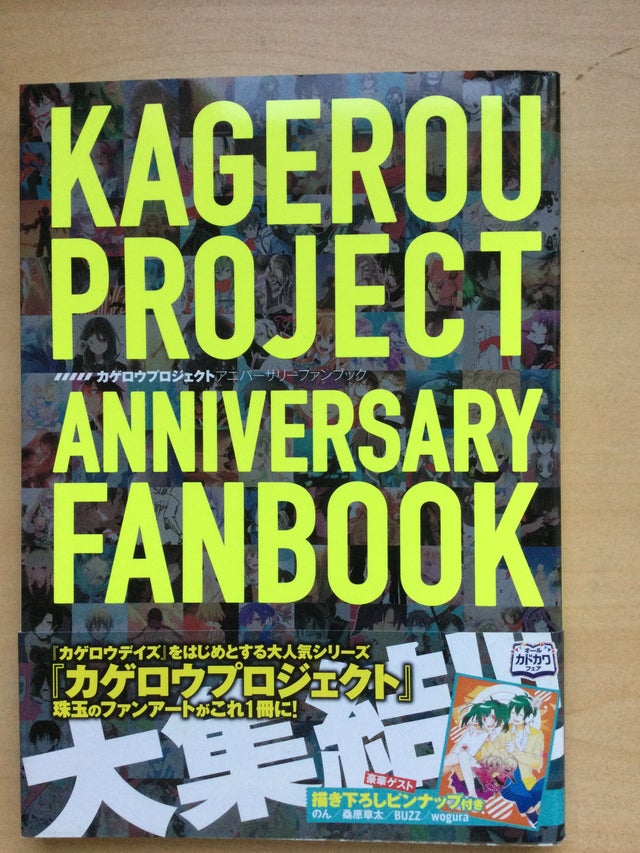 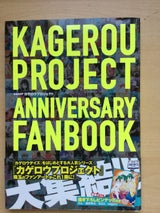 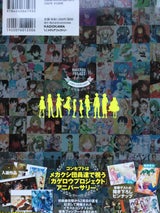 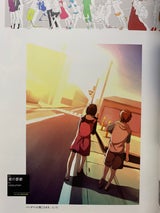 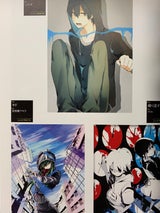 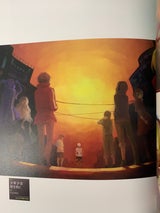 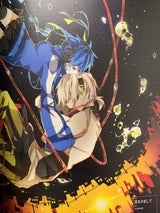 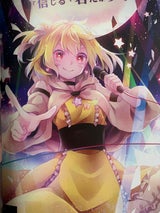 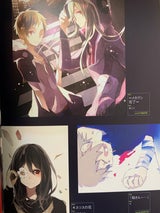 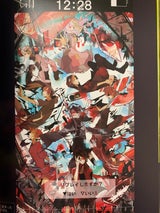 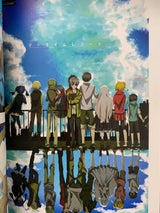 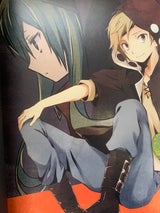 The concept is the "Kagerou Project" anniversary celebrated by members of the Mekakushi team. The winning works of the illustration contest held to commemorate the second summer since the project's first song was posted are summarized in one book! Creators such as the original Jin and Shizu participated in the judging. Memorial fan book for fans by fans!

2 available
Add to Cart
This is a Japanese-language fan book published in 2013.
Most of the contents of this book are illustrations; you can enjoy it even though all text is in Japanese.