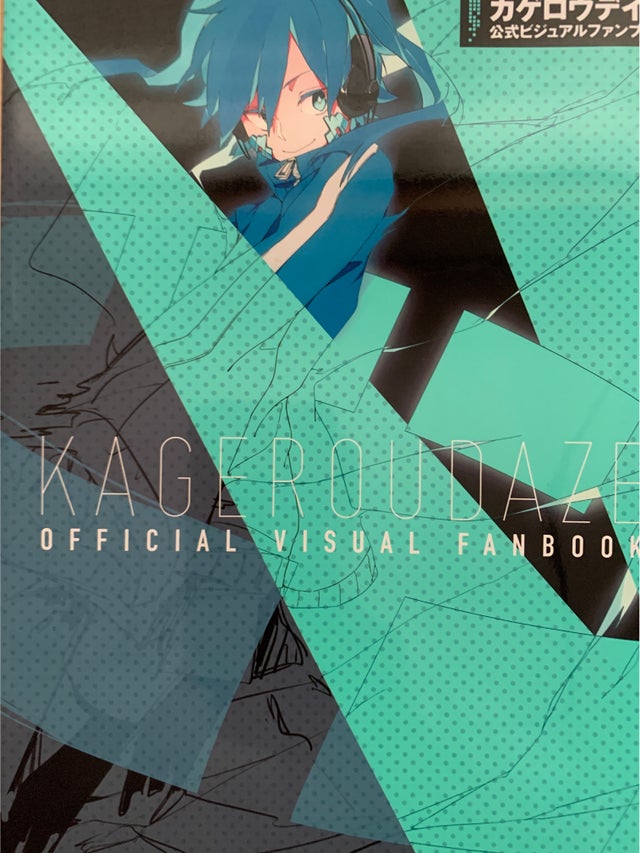 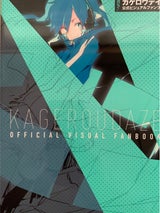 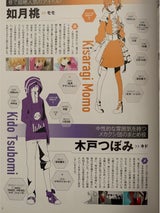 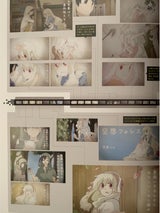 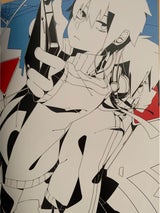 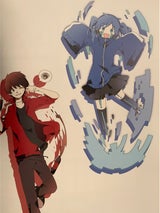 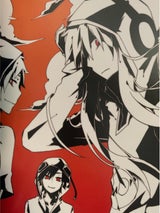 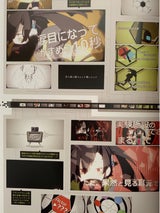 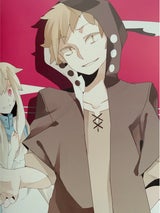 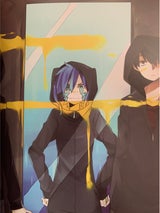 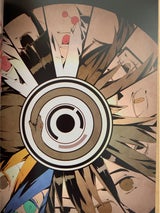 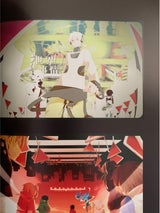 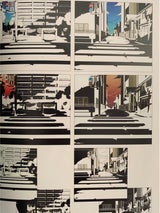 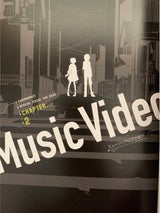 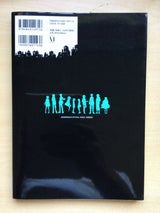 The artwork of the popular "Kagerou Project" is now in one book! The long-awaited official visual fan book is now available! In addition to the illustrations published in magazines, a large number of cuts of discerning music videos are also included! Over 10 million views of related videos A visual fan book of "Kagerou Project" presented by the new generation creator Jin (natural enemy P) is now available! Designed by Shizu, Wan Nyanpu, who is in charge of video production and character design, and Mahiro Sato, who is in charge of comics. Illustrations are also included. In addition, we will thoroughly introduce PV artwork such as "Kagerou Days"!

2 available
Add to Cart
This is a Japanese-language fan book published in Japan.
You can enjoy it even though all text is in Japanese.